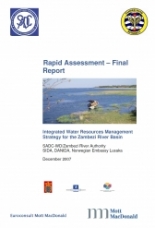 This Rapid Assessment Report provides an overview of water resources availability, water utilization and environmental and water quality issues as they apply to the shared Zambezi River Basin. Where possible these parameters are analyzed at the level of the thirteen sub-basins that make up the Zambezi Basin. 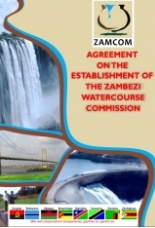 The evolution of international cooperation in the Zambezi River Basin has developed over more than three decades concluding with the signing of the ZAMCOM Agreement on 13 July 13 2004 in Kasane, Botswana, by Ministers responsible for water from seven of the eight riparian states – Angola, Botswana, Malawi, Mozambique, Namibia, the United Republic of Tanzania, and Zimbabwe. 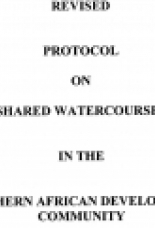 The SADC Revised Protocol, initially passed in 1995 and revised in 2000, aims to foster closer cooperation among Member States for protection, management, and use of shared watercourses in the region.  Member States agree to cooperate on projects and exchange information on shared watercourses, consulting with each other and collaborating on initiatives that balance development of watercourses with conservation of the environment. 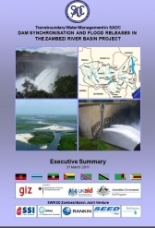 This Executive Summary presents a synopsis of the overall challenges, findings and recommendations of the “Dam Synchronization and Flood Releases in the Zambezi River Basin” Project. The Project’s purpose was to address the question, “How can dams and measures of water management in the whole Zambezi River Basin contribute to safeguarding lives, livelihoods and nature while giving room for further sustainable development with due regard for the costs?”. 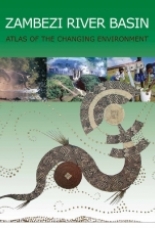 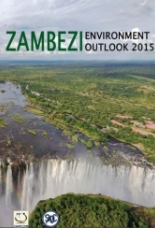 The Zambezi Environment Outlook provides an integrated analysis of the shared natural resources of the Zambezi River Basin, taking into account the ecological, social and economic issues, as these factors are critical to achieving sustainable management and development of the water and related resources of the Basin. 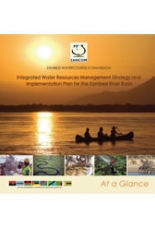 This document presents a summary of the Integrated Water Resources Management (IWRM) Strategy and Implementation Plan for the Zambezi Basin (ZAMSTRAT), designed to widely disseminate the conclusions and recommendations of the IWRM strategy 2008 in an attractive, up-to-date format. 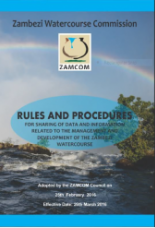 Rules and Procedures For Data Sharing Adopted by Council February 2016 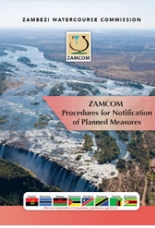 The notification of planned measures is an important element of international water law and crucial for the cooperative management of shared watercourses. This document lays out the detailed Zambezi basin specific rules and procedures on notification in regard to for example; timelines, format, required supporting information etc., which will ensure faster project development, approval and implementation and significantly reduce the possibility of disputes arising over planned projects. 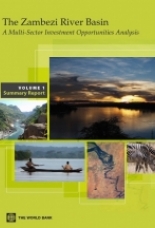 This report provides a summary of the series of reports and documents prepared to assess the water resources development options and benefits of cooperation among the riparian countries in the Zambezi River Basin. 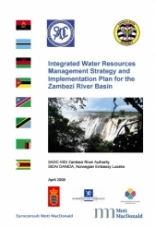 The Integrated Water Resources Management Strategy and Implementation Plan for the Zambezi River Basin was adopted by the Riparian States as the main strategic reference document.  It defines a set of medium to long term measures in support of integrated water resources management and development within the basin.  These measures address main issues and challenges for the development and management of the water resources of the Zambezi Basin for the socio-economic development of the Basin in particular and the region as a whole. 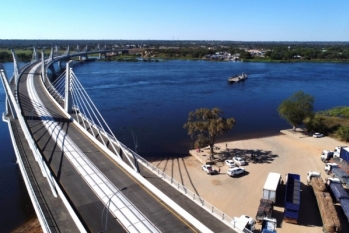